This is our first post in the category of Forgotten Road . Today's road weaves along two lakes that form part of the border between South Dakota and Minnesota: MN-7 starting in Ortonville and MN-27 ending in Wheaton. 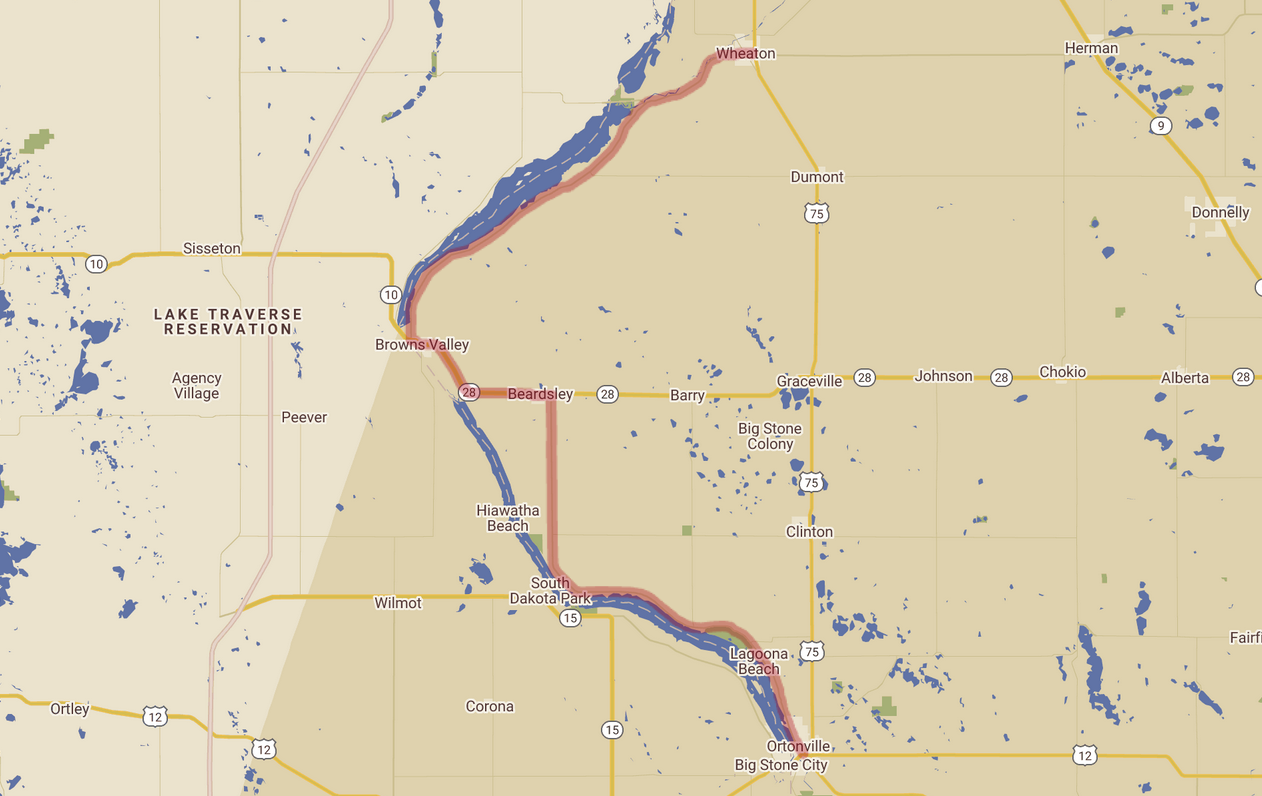 Even though this is the first post, it's actually the second forgotten road we identified. The first forgotten road – and the one that helped form the seed of Forgotten Roads MX – is truly forgotten. It lies somewhere in the middle of this map, south-west of Sioux Falls, SD: 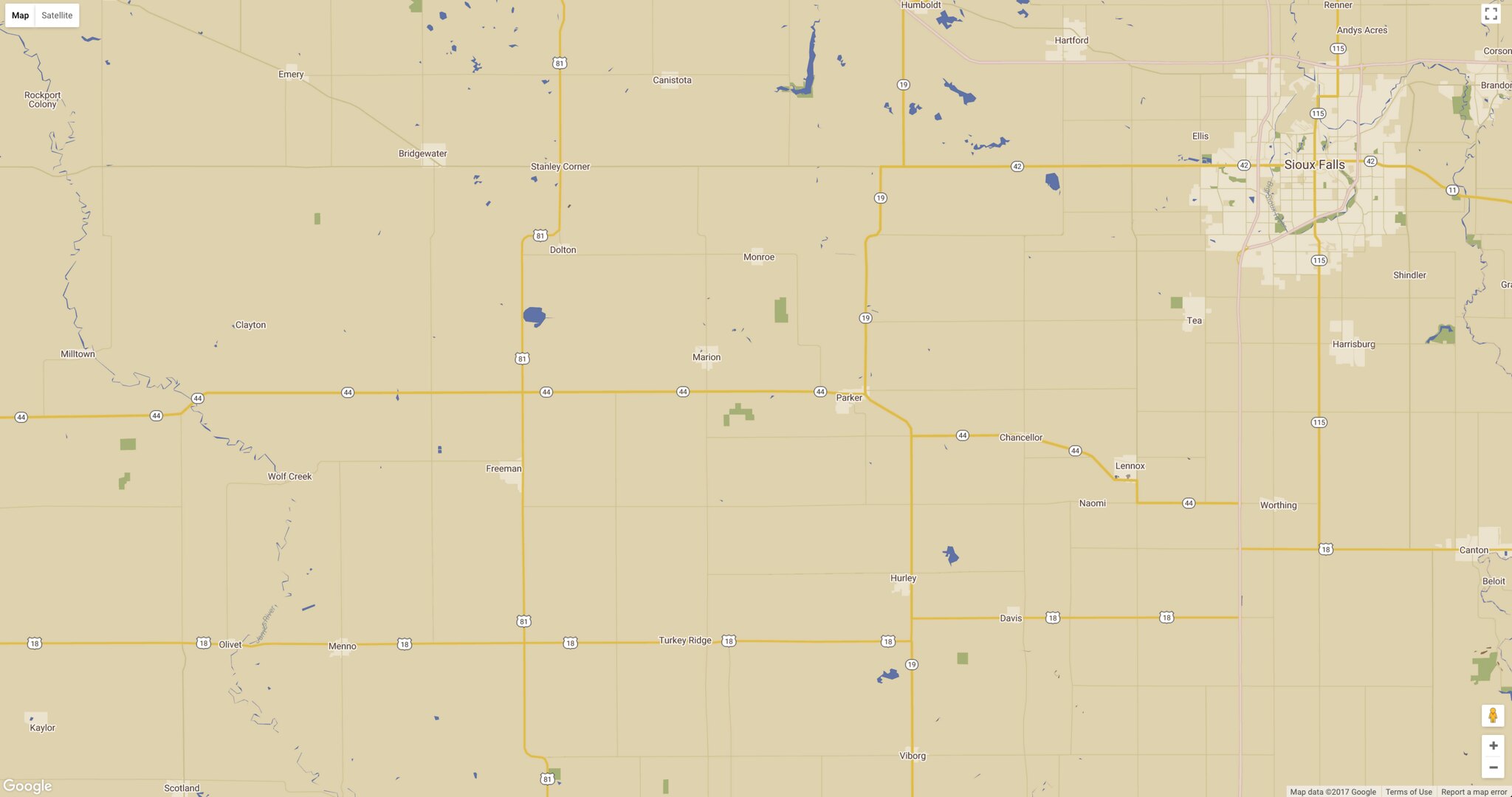 It was the most unassuming road you ever saw: very straight, just enough rise and fall that you can't see more than a mile ahead, shoulders unmown, grass-filled cracks in the roads, not a car or house to be seen for miles: just the thunder of the motorcycle, the wind blowing across the prairie, and the sun making everything shine with life.

In the post we did for the last day of the Beartooth Pass trip, we included views of the ecoregions we went through. Since then, we've become obsessed with land data and considering it as part of every ride :-)

As part of that, we've discovered a new tool: the ArcGIS web viewer. This platform provides a view of US Level III and IV Ecoregions with zoomable, customizable maps. Part of this includes letting you add your own layers ... needless to say, we've started adding our planned motorcycle routes and Spotwalla GIS data to their maps :-)

Here's a shot of the US Level III and Level IV ecoregions in their map viewer: 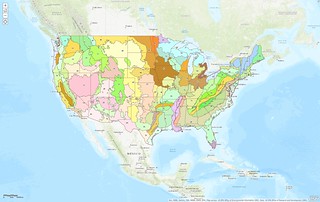 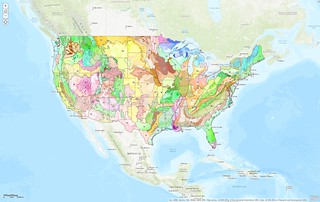 The ArcGIS map also has 12 different base maps you can choose from, which is nice: 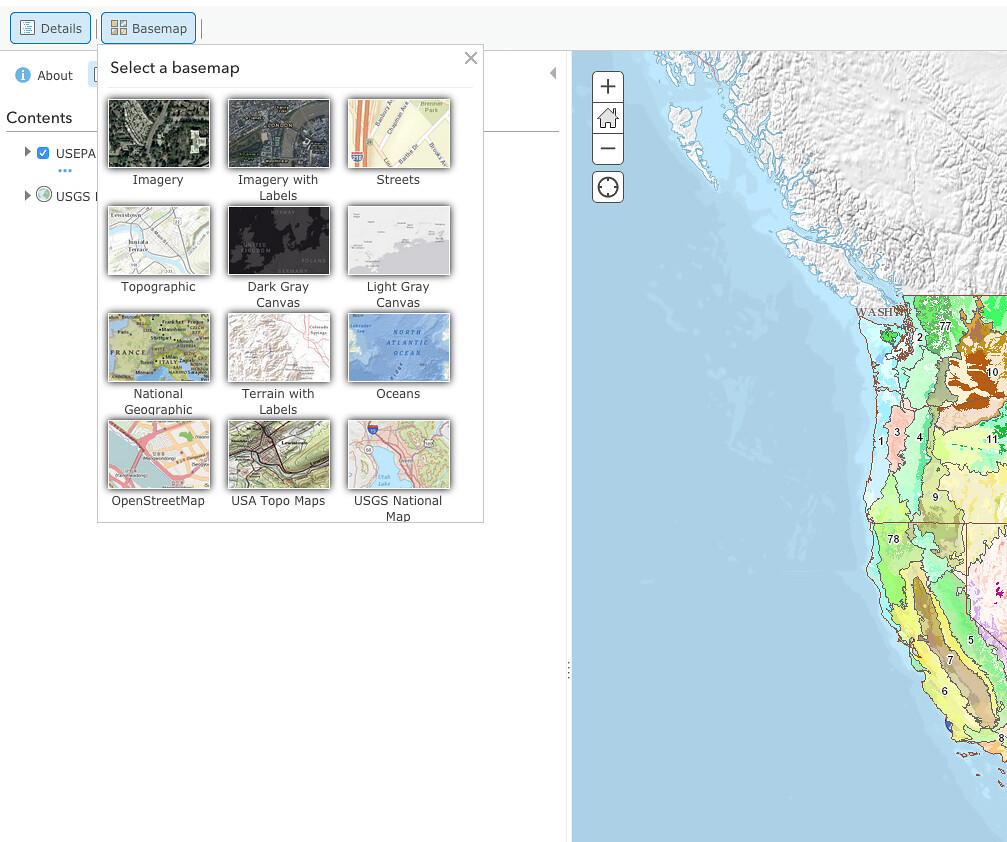 After uploading the forgotten road route, it was time to play!

The base maps that let us see the roads most easily were "Terrain with Labels", "USGS Nation Map", and "National Geographic". Respectively: 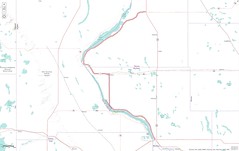 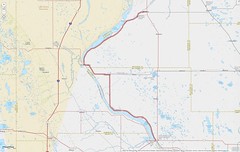 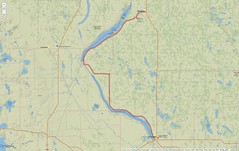 Their "Open Streetmap" base map layer was also great for this ... but it was bumped from the top three by the good-looking "National Geographic". 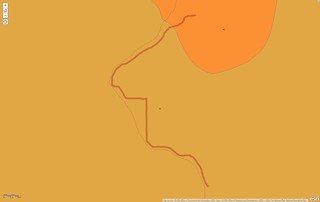 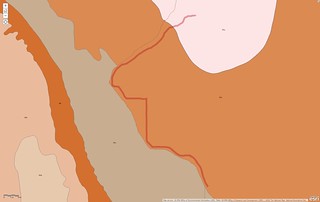 That may look a little monotonous, but since the views open up through the trees fairly often, you can see off into the distance into the west, across the lakes. So in addition to the regions listed in the panel above, you also get to see Minnesota River Prairie, Prairie Coteau Escarpment, Prairie Coteau, and maybe even a bit of Big Sioux Basin.

Our rides there were pre-GoPro purchase, so there's no photos to share, but we did go through Ortonville once during the 2016 harvest on the day they were having their corn festival – that was quite a blast! Well worth the pause in riding for a taste of local colour.

In 2017, a buddy from the Sioux Falls H.O.G. chapter and I did this ride as part of the Dam Ride on our way to Fargo, ND.

Both times it was an enjoyable segment of the journey – a highlight in each case. No big thrills, just a pleasant ride in beautiful countryside with some water views and nice roads. 🛣