A wonderful farewell from the trees of Sioux Falls

Winter is rapidly approaching, and having had three light snows already, is arguably here. We find it a lovely season: days to spend on indoor projects, movie-watching, and snuggling under warm blankets. That being said, the special time between harvest and when the last bit of colour is falling from the trees has got to be my favourite time of year – not only the beauty in nature's sights and smells, but also in the fantastic riding weather :-)

Autumn this year was particularly poignant for us, since we were leaving the Western frontier and moving closer to the Mississippi (though still to its West!). We had really come to love Sioux Falls much more than we'd ever expected, and as a special gift, we got to witness the best Fall colours we've seen in many years. In fact, I couldn't choose which image from the set to use as the cover photo for this blog post ... so five different ones got combined!

We've uploaded the best ones of the season to this Flickr album, but will highlight some of more special ones below, since they really do bear repeating. All of the pictures in the album were taken near the neighborhood where we spent our two years in Sioux Falls: from the Johnson's yard next door, to Terrace Park; from the Japanese Garden down the street to the stunning Veterans' Park across the lake. 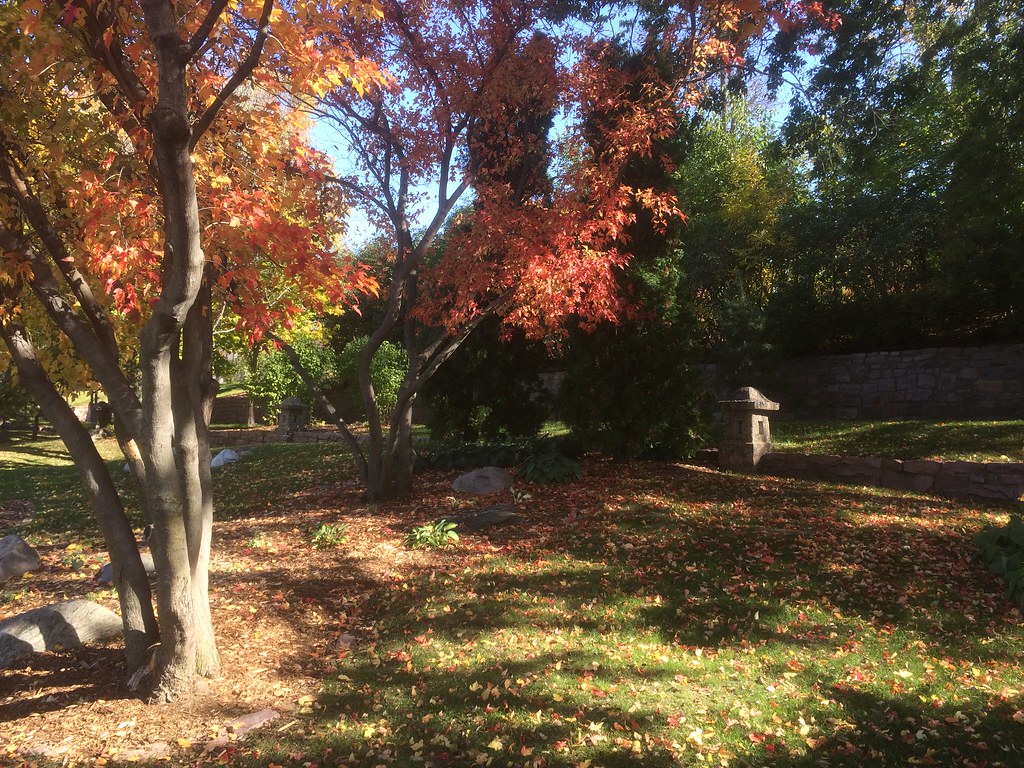 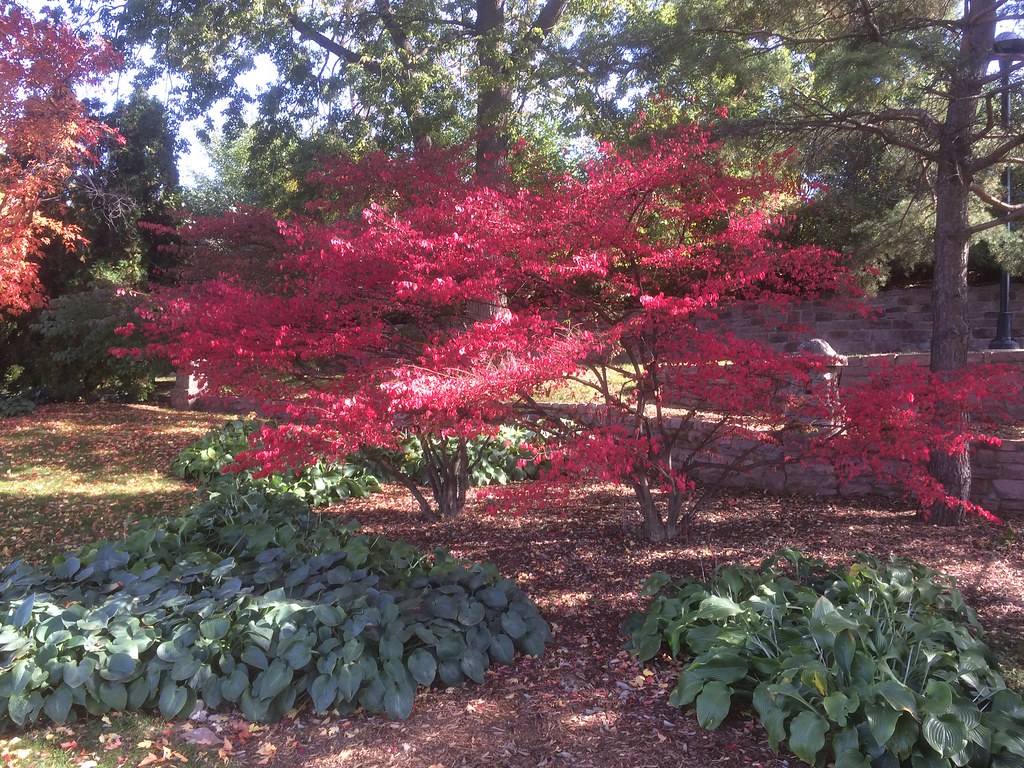 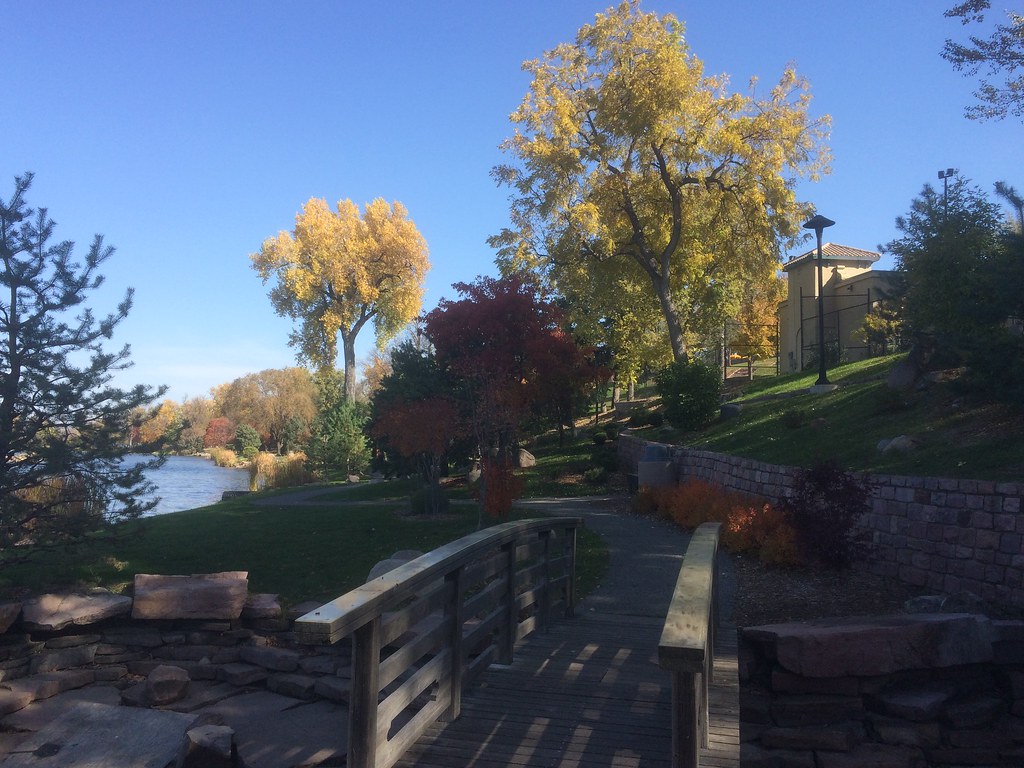 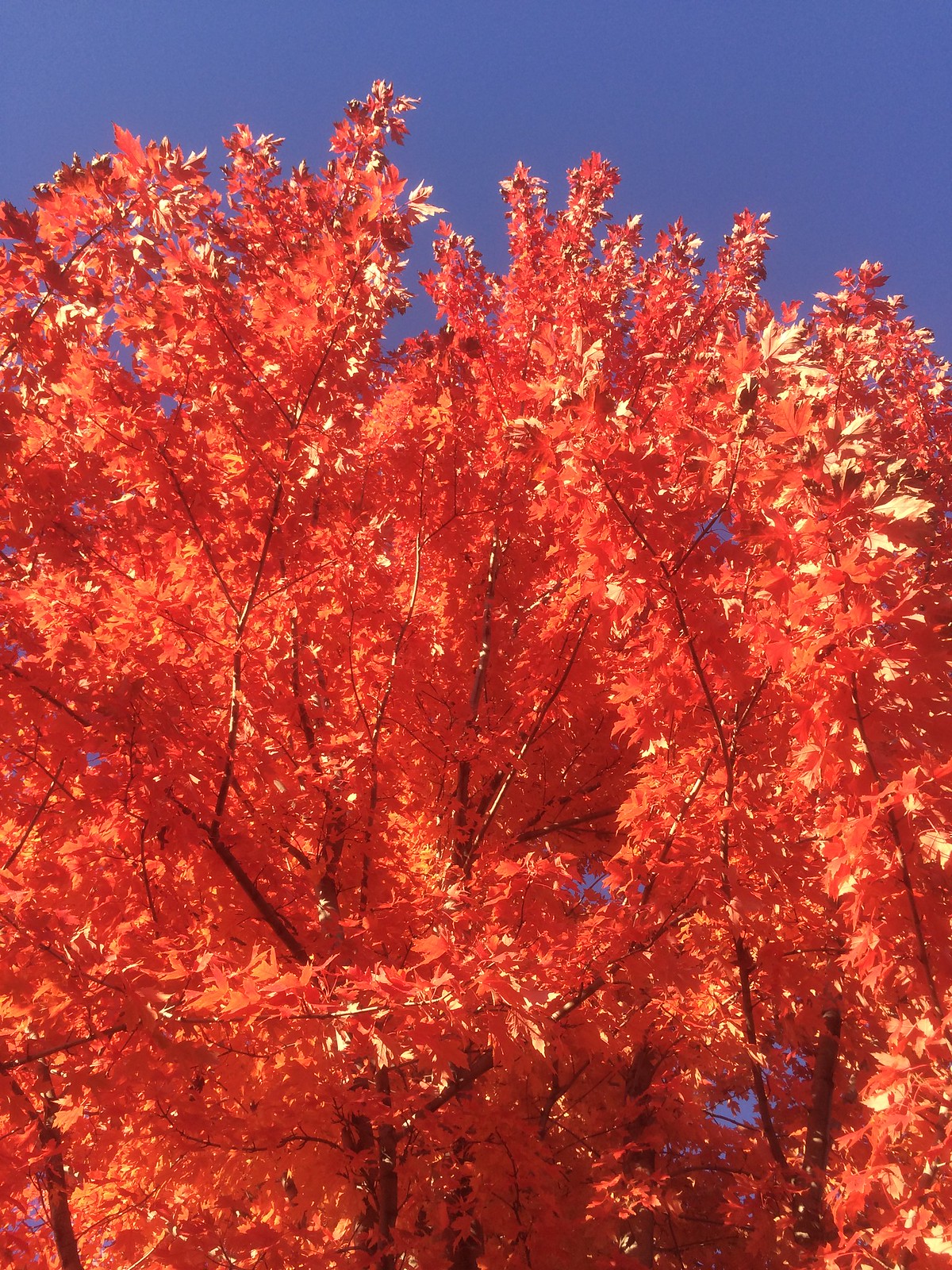 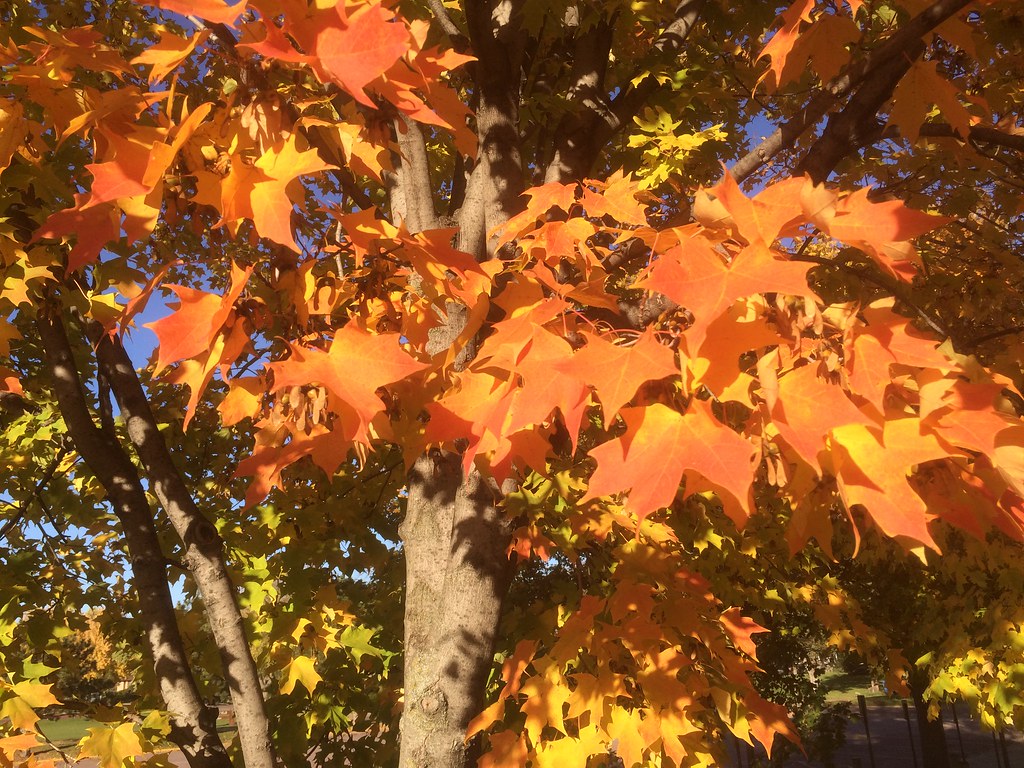 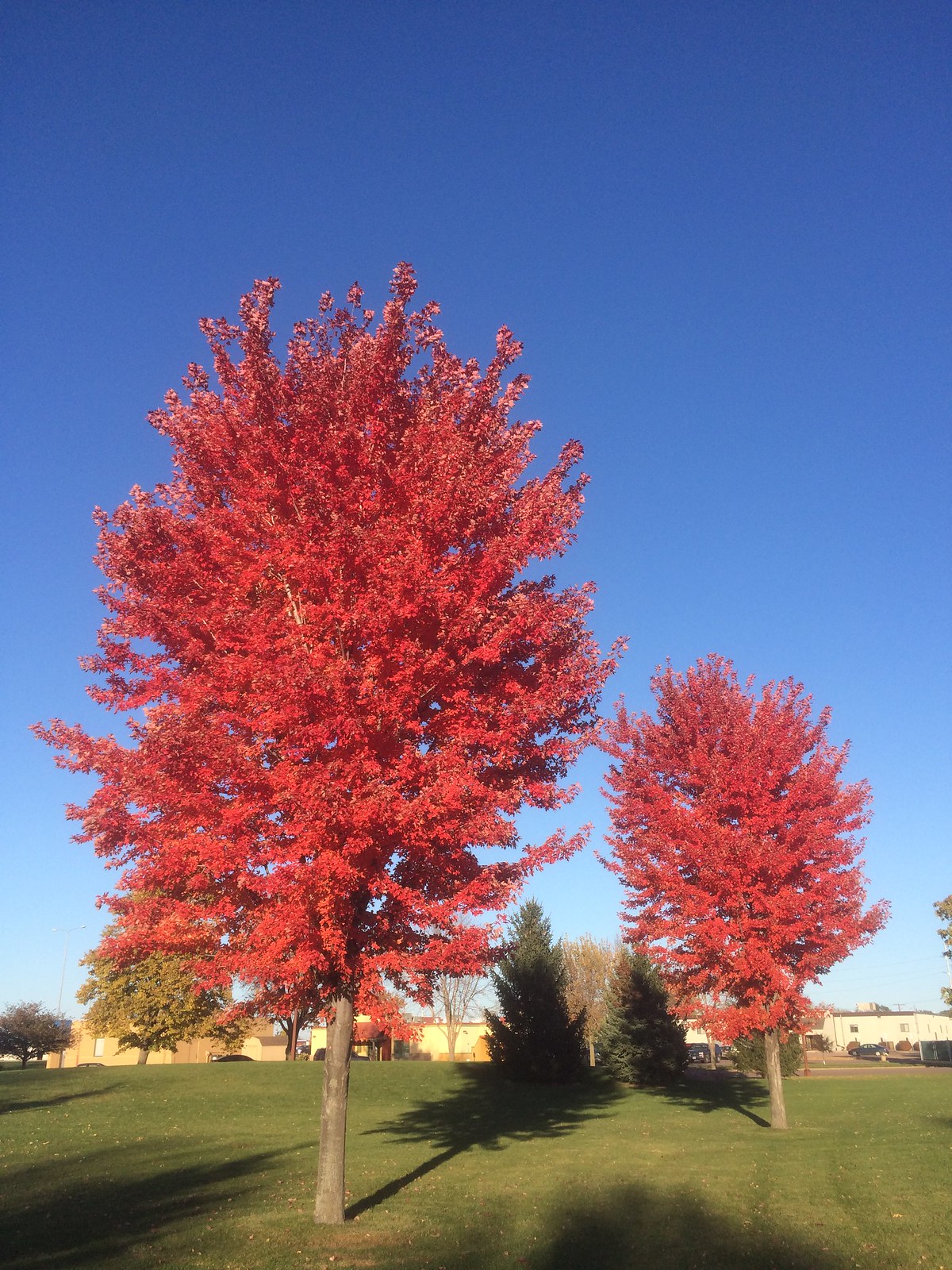 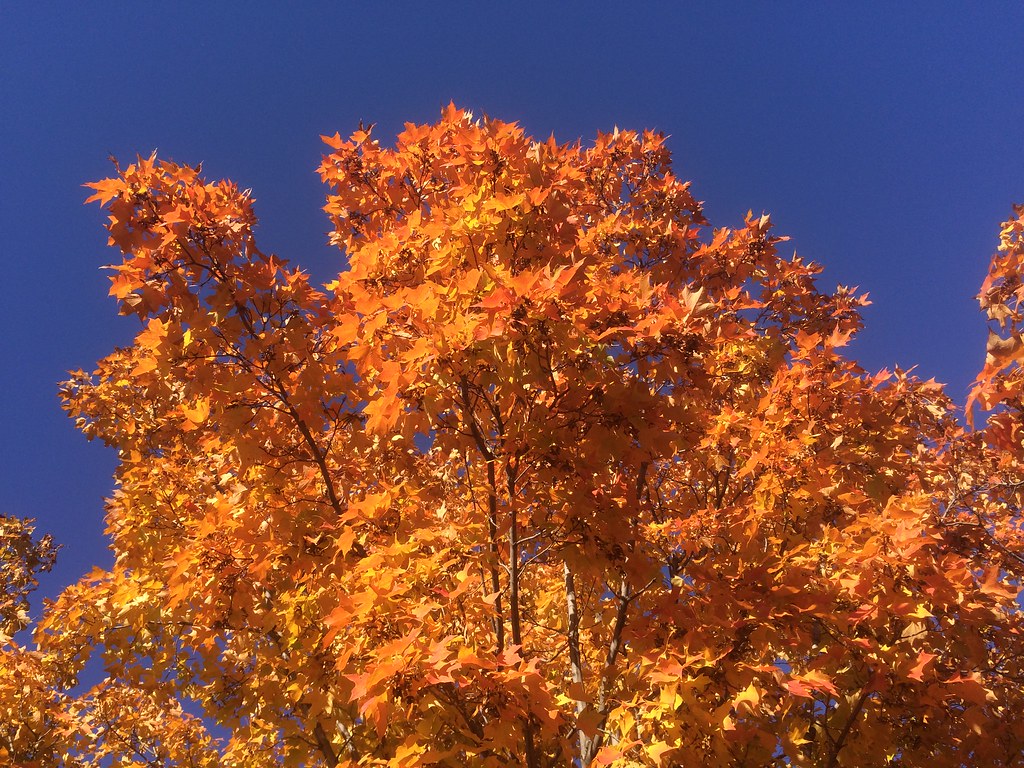 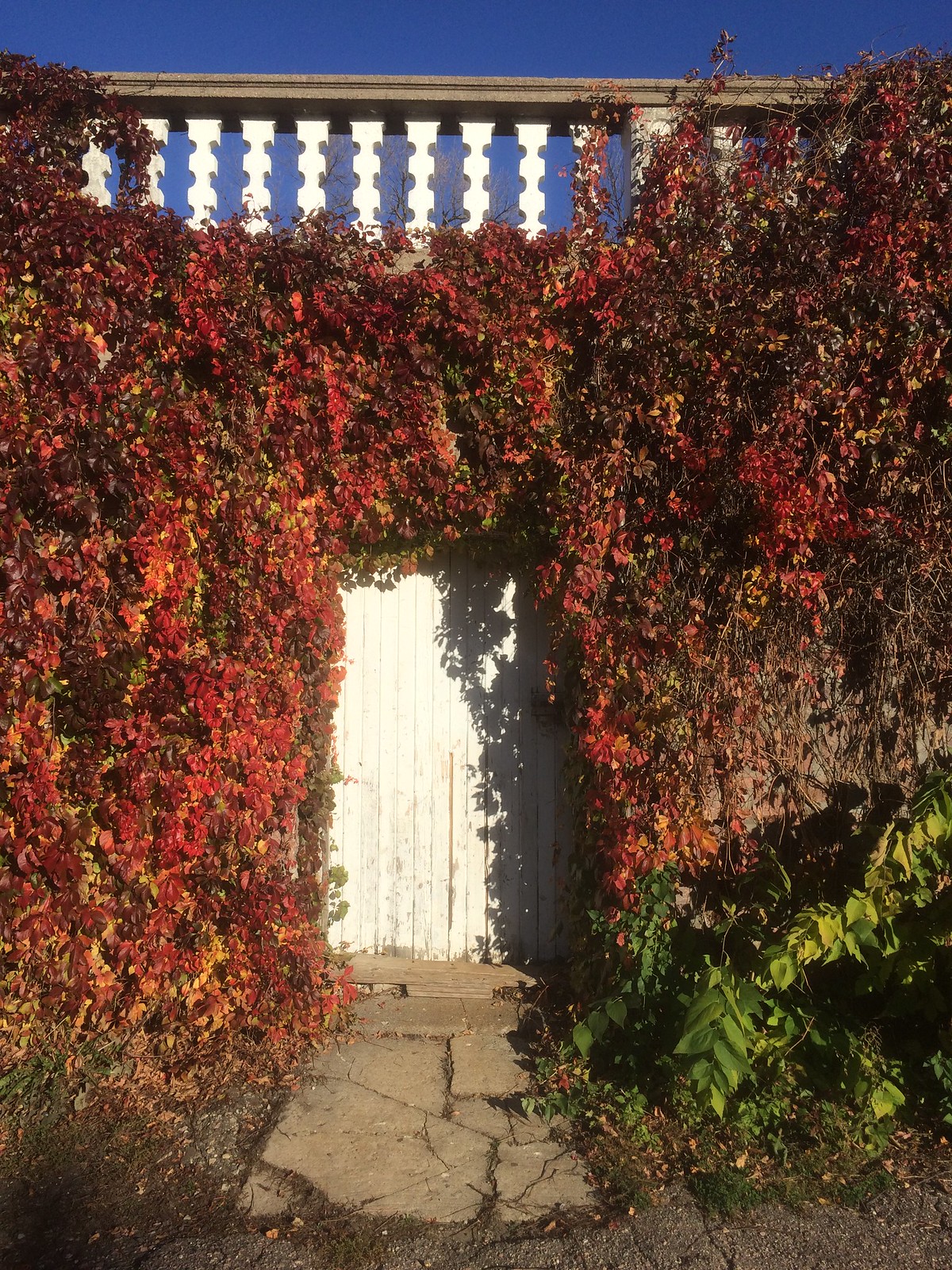